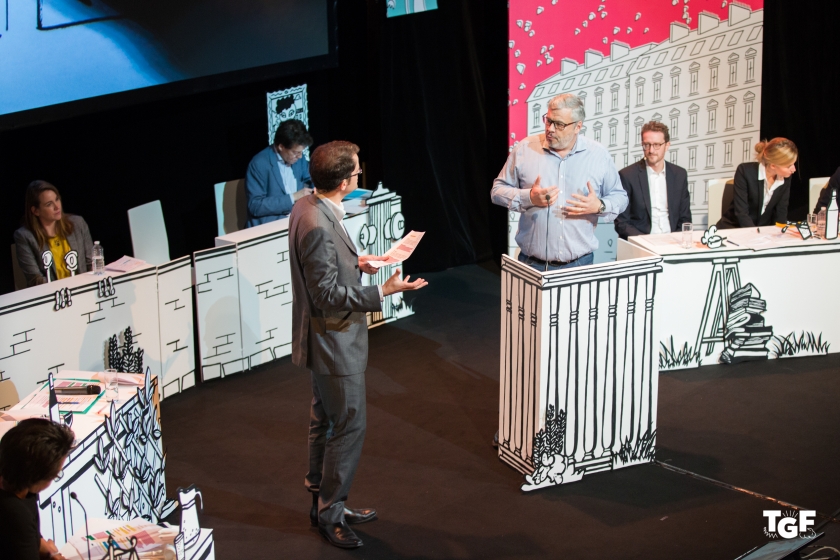 A few days ago, I was invited to be testify on a mock trial for future generations by the Usbek & Rica magazine. It’s an improvised play aiming at discussing serious matters in non serious ways. The topic of the day was “should Google be broken up for antitrust reasons?”. Anne-Gabrielle Dauba-Pantanacce, Google spokesperson, was there to respond. Google was accused of:

I was in charge of testifying about how Google collecting personal data was becoming a danger for future generations. I was asked two questions. Here they are, along with my answers:

How is Google a soft dictatorship?

Today, people use Google's various services almost unconsciously. Have you bought an Android mobile phone like 85% of the population? You need a Google account and all Google apps are pre-installed. You use a browser? Most have Google pre-installed, and people don't know how to change the settings. Even Apple's iPhone is pre-programmed to use Google as a search engine. Thanks to its apps and services, Google gathers all of our personal data. Google reads our messages, knows what we are searching for and where we are meeting people, tracks our journeys with Google Maps and scrutinizes our family photos with Google Photos. Thanks to Chrome and Google Analytics, Google knows which websites we visit and how long we visit them. But don't worry (or do), it's pretty much the same story with Facebook.

These services, apps, and mobile phones are Trojan horses whose purpose is to capture our personal data. The worst is that with our smartphones, we are greater fools than the Trojans: we each pay a small fortune for our Trojan horses!

Then there is the problem that personal data is being centralized in the hands of a number of mega-corporations like Google and Facebook.

In June 2013, whistle-blower Edward Snowden revealed to the world that his employer, the NSA, was trying to spy on the entire world. This has become possible precisely because we entrust our data to these Internet giants, who spend their time collecting and analyzing our personal data. The NSA and their counterparts therefore only need to acquire this data, either legally or illegally.

In fact, if we wanted to summarize Snowden's revelations in a single phrase, it's that the centralization of personal data makes mass surveillance economically possible. In fact, by using Android smartphones and the free services provided by Google and Facebook, consumers are useful idiots in terms of centralizing data. And for their part, Internet giants led by Google are useful idiots for the NSA.

We can always object that it's no big deal, that we have nothing to hide. And yet! It is not a coincidence that surveillance is a dictatorship's tool of choice. East Germany had the Stasi to keep its citizens in line; China is in the process of implementing a social scoring tool that attributes a public score based on individuals' on-line behavior and activity. Surveillance is a way of imposing conformity on every individual, of creating a prison in the mind of each individual, and Google encourages the advent of mass surveillance. That's why it is important to dismantle Google, and invent a more ethical and civil-minded alternative. 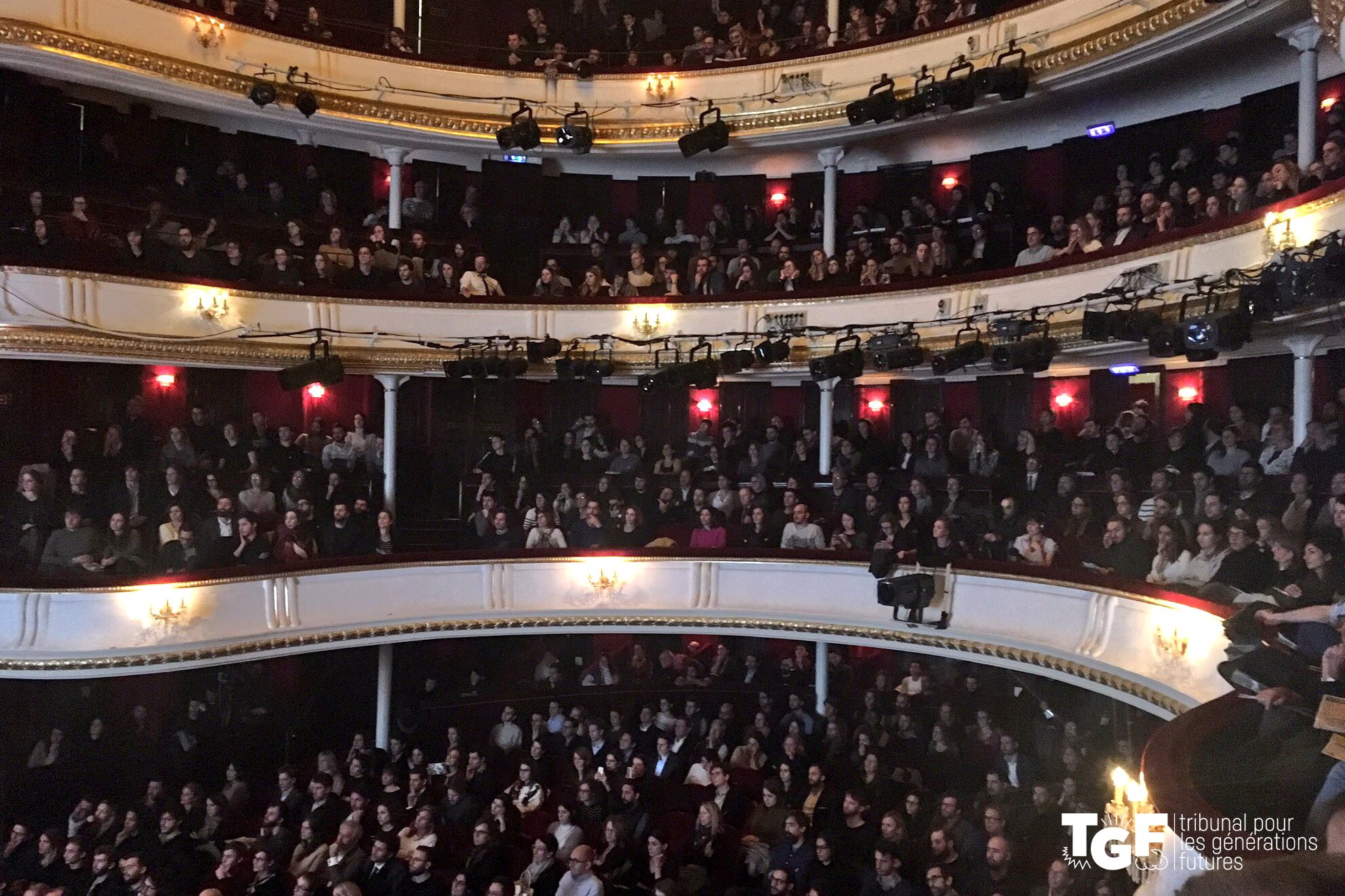 Cozy Cloud presents itself as a digital player in the post-Google generation. What does that mean?

At Cozy Cloud, we are developing a personal cloud. This is a private space where you can store your personal data, with perfect confidentiality.

Yet where Cozy Cloud is different is that you can store your data on a small computer like this one, which you can keep at home, connected to your DSL box.

So it's a decentralized system, which seriously complicates the NSA's efforts to collect everyone's data.

Thanks to a system of connectors, you can also import your data that is stored by a third party, for example, your utility bills and electricity use data, your phone bills and phone use data, etc. You can also install apps to use this data.

Cozy Cloud is ethical as it isn't based on targeted advertising, which consists in knowing everything about individuals in order to monetize this information among Google's real clients, its paying clients: advertisers.

In short, Cozy is the antithesis of Google. It's a personal cloud over which you have complete control, to help you regain control of your personal data.

This is more powerful than Google, without Google's flaws. It is truly at the service of the individual, not of multinationals or dictators.

A recent video (above) was published by the French National Digital Council about the big Internet platforms. It explains the issues around the trust…

Cozy Cloud
—
Should Google be broken up in the name of Future Generations?
Share this