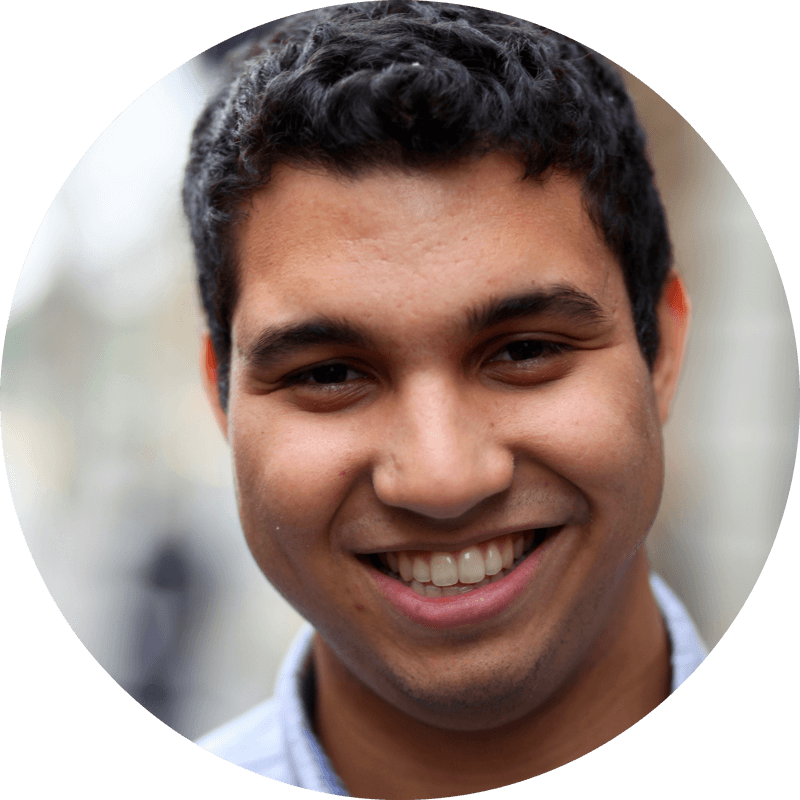 At Cozy, we like to keep in touch with student communities. That’s where we often meet passionate people determined to find meaning in their work, who are very enthusiastic when discovering a new language and development project. That’s how Cédric found us: he wanted to create a professional data portfolio for individuals using Cozy. He used our IRC to ask for help on a technical detail. He then communicated extensively with Clochix, first about his own project, then generally about the Cozy platform and project. While ending his studies, Cédric was looking for an internship and asked if he could join us for six months. Although interested in Web tech, he unexpectedly found himself working on the Cozy Cloud infrastructure, where he studied team member needs in order to create an adapted management tool. So for most team members, meeting Cédric was like coming face to face with Santa Claus: he was determined to find out what each member wanted in terms of infrastructure, and to see how he could make that happen. There have been worse first encounters…

Cédric didn’t follow the usual route to becoming a developer: for a long time, he combined his passion for development with his studies, pursuing a future in the agri-food industry. Cédric found he had a taste for web tech thanks to having visited forums when younger, and later discovering Apple. He first started tinkering around with HTML templates, then taught himself programming. Cédric has always liked science and everything high tech, so naturally he felt that he should study engineering. Coming from the Réunion island, Cédric started an agri-food specialised preparatory class at ESIROI, but quickly found that he had a lot in common with IT students. He continued to teach himself, to the point that he came to question his official specialisation. In his second year, he decided to change tack and follow the computer science route. He did so well for himself that in his third year, he was able to study abroad in coordination with Télécom Bretagne. This was the beginning of a new life for Cédric, who has always felt the need to work in a field he felt passionate about and voluntarily put in long hours. He enjoyed the atmosphere, and (surprisingly) Brittany as well. After one year at the Brest campus, Cédric knew he wanted to spend more time in mainland France.

Cédric could have pursued an entirely different career: he has played the accordion for years and has long been passionate about music. Whatever Cédric does, he’s always wearing his earbuds. Music is his refuge, and Cédric’s highly eclectic tastes ensure that he’s always in the right mood for any situation. Whether it’s development, video projects, editing, or just simple meditation… Although Cédric spends a lot of time in front of his computer, he’s always doing something different!

Cédric’s calm and accommodating personality combined with his ability to take a step back from any situation and assess what is asked of him are precious assets for our front line team. His work on our infrastructure gave him an excellent bird’s eye view of the project’s complexity, and he has been able to perfectly integrate Cozy’s various aspects. He’s the youngest sailor among our crew, and we hope to keep him on board for as long as possible!

Since starting his degree in IT, Greg has climbed all the rungs of the developer ladder.…